hosanna1.com Portal ~ www.libertyvan.com ~ HOSANNA HOUNDS HOME ~ About Us ~ My Social Media
AVAILABLE AFGHAN HOUNDS CLICK HERE ~  CLICK HERE TO BE ADDED TO OUR PUPPY LIST
Hosanna Afghan Hounds/Lynda Farley is the breeder of the current
YOUNGEST AFGHAN HOUND CHAMPION IN THE HISTORY OF THE BREED,
Champion Hosanna Call Down The Thunder On Shining Mountain, owned by Brian Wood.
~~~~~~~~~~~~~~~~~~~~~~~~~~~~~~~
CLICK HERE: www.hosanna1.com/Hounds/AvailableAdultsRescuesRetirees/

Finally made a couple of  new VIDEOS!

Sunshine is Shining Mountain Sunshine On Hosanna, Sired by 'Lightning',

CH Hosanna Call Down The Thunder On Shining Mountain, dam is 'Lollipop'

The boys are sired by 'Percy', Hosanna Always Mr. Perfect, a gorgeous 1/2 brother of our 'Eli',

These 2 show potential boys, the near white, and the black masked cream, are still AVAILABLE : )

Their litter page is www.hosanna1.com/PercyXBaby/

And the BIG puppies

are 10 months old, sired by CH Hosanna Voices Of The Wind.  Both are available.

The big boy is "Uno", Hosanna The One And Only (Near CH Hosanna Fire From

Unfortunately, we have had dozens of new sales taxes put on us in KY.  Among them are VETERINARY
AND GROOMING SERVICES, and CAR REPAIRS.  Those are HUGE expenses here, and
our SS checks just will not stretch enough for all that added expense.  Sorry.  We do the best we can here,
BUT THIS HAS AFFECTED OUR PUPPY PRICES.  Though we do not place any puppies in KY, we have to
pay all of these taxes no matter where they go.
Also, for any who had thought of showing, it is a great time for it.
The numbers in this breed have now fallen so low, it only takes
4 to 6 to make a major just about anywhere in the country.
This is about 1/2 to 1/4 of the numbers we had to compete with
when we were finishing our CHs.

You will not find a nicer Afghan Hound puppy for the cost anywhere, as we only ask enough to
cover a fraction of what we've spent on them.  If we were, they would be about 4x as much, as I notice some others are.
If interested, as always, please CALL (270)432-7272 CST (I'm a night owl)
~~~~~~~~~~~~~~~~~~~~~~~~~~~~~~~~~~~~~
Since I can no longer get them in the show ring much myself, I am making available my FIRST PICK girl & boy
from my litters.  For almost 30 years, we have produced an average of a bit more than ONE litter/year.
Always before, after extensive evaluation at 8 or 9 weeks, I have chosen and kept the pick boy and girl all to myself to show.
I have never forced anyone else to show my dogs, but out of my 'picks' we have finished 30 Champions, and (so far)
4 Grand Champions, plus our FIRST CH, a Mexican CH.  If you are serious about having one who can WIN in the ring,
these are excellent prospects. Due to health issues ( found out I need a new hip, and don't have resources for that - mostly because spent a half million or so on these dogs for past almost 30 years <G>), and also can no longer afford to pay a handler to show them, so hoping to find the right person(s) to give them a chance.
We were out of the ring past 18 mos due to covid, & Ace was shaved last year. But now we're coming back!


Had FUN at Bluegrass dog show cluster Sept. 1-5. On 9/5, Pearl finished her Championship.
And, Ace now needs only ONE single point to finish his! AND, both Ace and Pearl are OFA Hips GOOD and Eyes CLEAR. 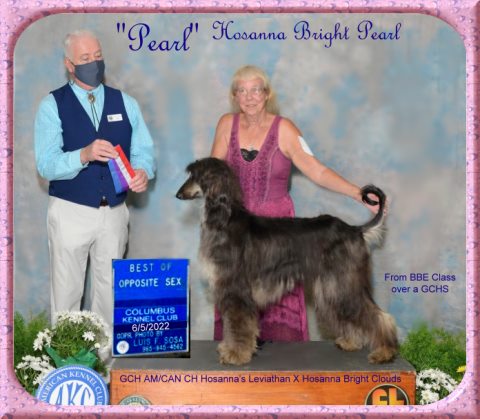 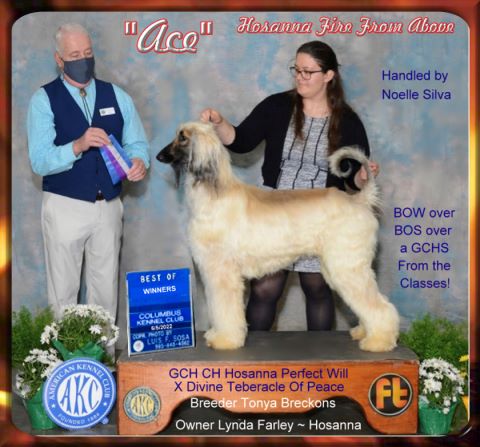 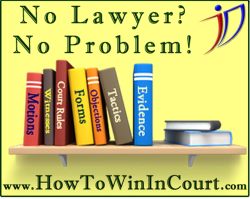